I am writing on new blog now titled Missives From Rome. Seemed to me that a travel blog was the better space in which to write about our wonder filled adventures in Rome, Florence, Orvieto, Siena, Pompeii, Naples and Venice. Log on to Missives From Rome from here. 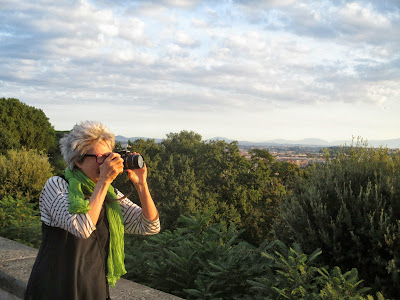 Roma, We Have Arrived 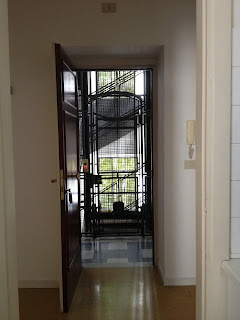 ES and I are just settling in to our five room apartment at the American Academy in Rome.  Five rooms? We have a place to be for six weeks. Simply open the door immediately across from the petite cage of an elevator to enter a hallway that connects five separate rooms. We have a real apartment. There's a second bedroom, so I am assuming this apartment is usually given to an Academy fellow with family in tow. 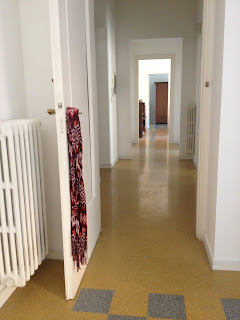 Earl has already claimed the table in the living room for watercolor work and I've set up the desk for writing space. Our suitcases are unpacked, clothes and multitudinous books put away and there are still several hours until dinner at 8:00 p.m. 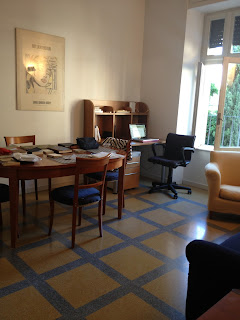 High on a hill overlooking the city, I already sense that this is a very elegant place with its own internal life.  Directly across from our apartment windows is the main building and Earl pointed out the windows of his painting studio where he worked way back in 1981-82. 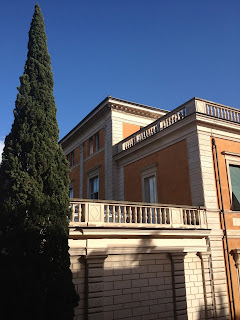 Florence seems far away now. And as Earl said, "Florence is where the Renaissance happened and the modern world began. We had to get that out of the way before coming to Rome." Well, we did and here we are.

And back in the USA, the Republicans have two weeks to defund Obamacare - or shut down the government. They are working unceasingly toward their goal, if I read the International Herald Tribune correctly this morning. Should they succeed, some thirty million Americans will suddenly be without health insurance. I notice they aren't talking about implementing any other sort of plan. So perhaps it's all for show and blow? And an opportunity to shut down our government?

I just read on-line that for the first time ever, an Indian-American was crowned Miss America. Apparently, the hate tweets are going though the roof - tweets comparing the newest Miss America to 'an Arab' and a terrorist. One tweet said the timing of this crowning was way off considering it was so close to 9/11. And lots of tweets that simply said, 'This is America.' Well, yes it is and in Houston alone, there are well over 80,000 Indian Americans.

I think I'll put USA news aside for the time being.

P.S. Lots more to write about our stay in Florence. Wifi inconsistent at our hotel, so will write about Florence in Rome.
at September 16, 2013 No comments: Links to this post

A Room With a View in Florence 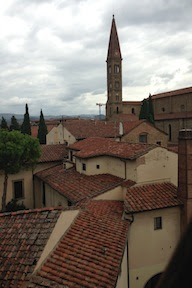 We are in Florence. I can hardly believe it. We are in Florence and we have 'a room with a view'. Really, we do. Had Maggie Smith's Charlotte Barlett walked into our room at the Hotel Palazzo Dal Borgo, she would never have uttered her unforgettable opening line in Merchant Ivory's film 'A Room With a View'.
"This is not at all what we were lead to expect," she says as she parts the curtains and sighs. The entire movie hinged on a room with no view at all. Lucy Honeychurch, played by Helena Bonham Carter, might never have met her true love if Maggie Smith had been given a room with a view. 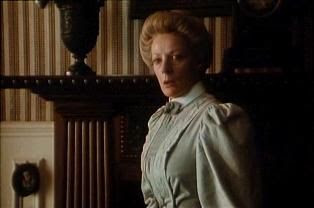 My three daughters repeated this line endlessly because they watched the movie endlessly. "This is not what we were lead to expect," they'd say to one another. And we'd all laugh as they said it again and again.
This line of Maggie Smith's is the first thing I thought of as we looked out our window. I had no expectations at all. And there, straight ahead, high above the tile roofs, was the Santa Maria Novella bell tower. This evening, after we returned from our first walk through the city center, we looked out our window again and saw the facade of Santa Maria Novella lit up as though it were a stage set. 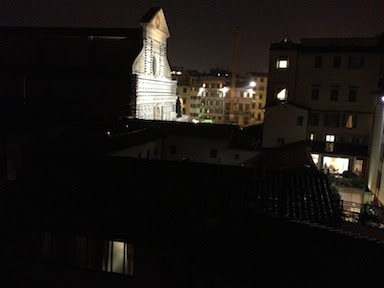 Dominicans built this very old and magnificent church in the years 1279 to 1357. A century later, between 1457 and 1470, Alberti added a new facade and volutes to hide the roofs over side chapels. Earl tells me there had never been volutes on an Italian Gothic church before, so Alberti made history.  Earl also tells me that Santa Maria Novella contains some of the most important works of art in this city. Tomorrow morning, after a cappuccino, we'll buy our three-day museum passes and wander through Santa Maria Novella. I am already enjoying the benefits of travelling with my very own docent. I doubt I will even carry a guidebook. I can simply look and listen and he can even check my blog posts before I publish.
This afternoon, I was agog at the Duomo. It is totally encrusted with marble inlays and statuary and patterns. The colors of the marbles are soft grey and green, peach and palest pink. I have never seen anything like it. And buzzing like bees around flowers were throngs of tourists, in shorts, flip-flops or athletic shoes, all taking photos of one another in front of this remarkable structure. 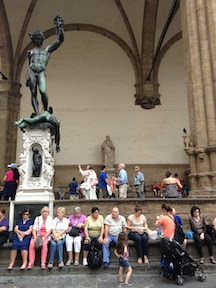 Tourists also crowded the Piazza della Signoria and when they 'got off their feet' at the Loggia dei Lanzi, their eyes still perused Michelangelo’s David and Ammannati's Mannerist Neptune fountain, dated 1575. The fountain, BTW, could use a good scrubbing.
Tourists took up the walkways along the Arno, browsed the shops and lingered over street vendor goods. I think I had as much fun watching the tourists as I did simply getting my bearings.
We stopped for a late lunch - pizza, a bottle of mineral water and a shared glass of red wine. Nice.
After which I folded and slept. It's quiet outside and rainy. We have a room with a view.

(I am publishing this post without photos or spell check, just to get it out there. Having trouble with hotel Wi-Fi. Will add photos shortly.)
at September 10, 2013 1 comment: Links to this post 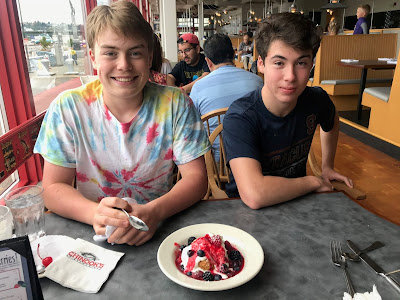